Back to the top

Born on the Apple Isle (Tasmania) in 1977, Jamie Lindsay is a singer, songwriter, multi-instrumentalist, performer and music producer who has been living and working in Sydney since 2001.

Jamie picked up the guitar at age 9 and began writing songs through his early teens. By the end of high school, he had become quite accomplished at the guitar and so the natural progression was for him to begin singing in order to get his songs heard.

He released his first music E.P when he was 18 and went on to become a top 10 finalist at the prestigious StarMaker talent quest at the Tamworth County Music festival in 1997/98.

Also in 1998, Jamie attended the Country Music College now knows as the “Academy”.

Jamie’s fundamental style is country music, however, throughout his 20+ year career, he has been involved in various other projects in genres such as Pop, Blues and Hard Rock.

As a performer, Jamie has been a big part of the Australian music scene with an average of 150 shows a year at various clubs, pubs and festivals with highlights such as a yearly spot on the NRL state of origin line-up and internationally through a Telstra hosted event on the USS Missouri in Hawaii.

Jamie has been fortunate enough to work alongside and learn from many industry personalities such as Harry Vanda (Easybeats/AC/DC), Tim Farriss (INXS). In 2020,

He’s back to his country music roots with his latest self produced release title “Eleven”. 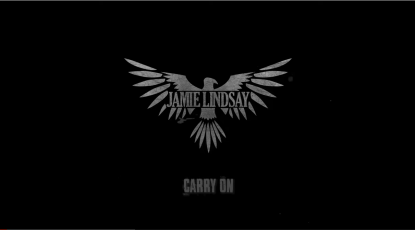 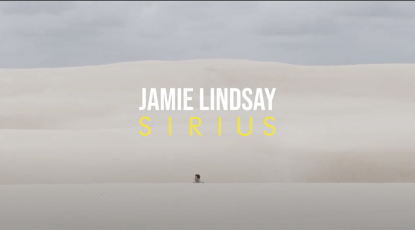 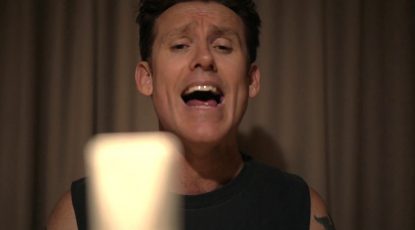 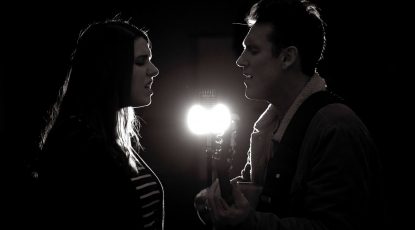 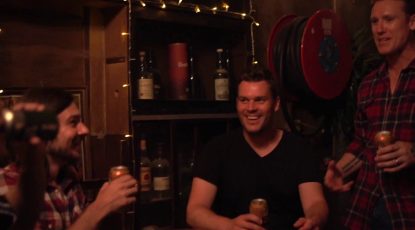 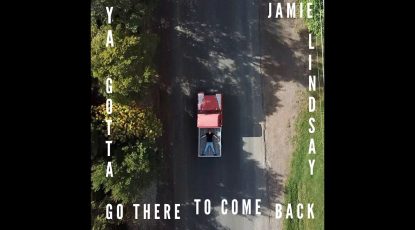 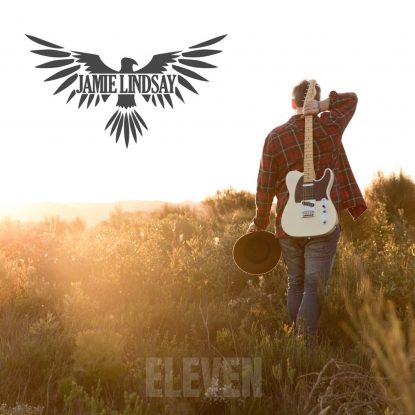 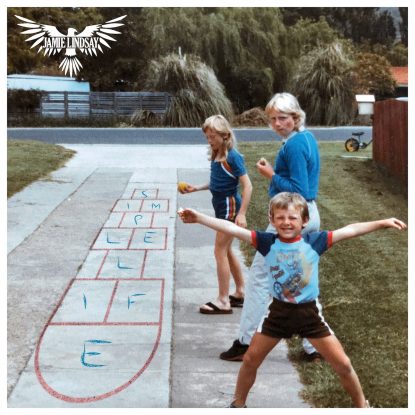 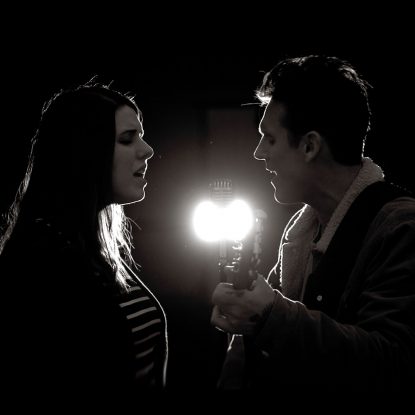 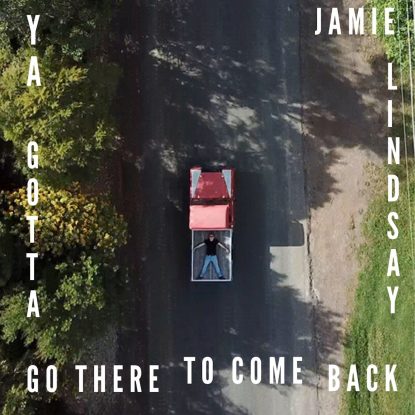 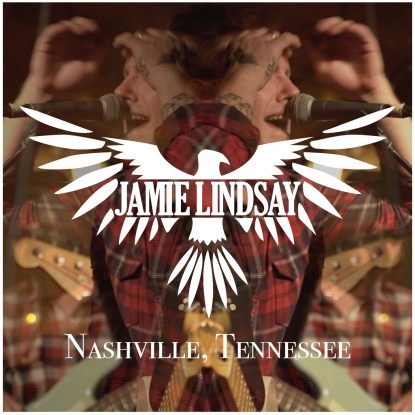 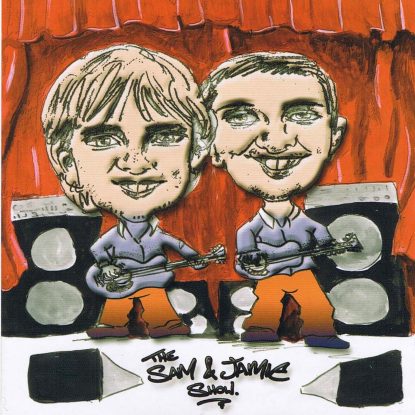 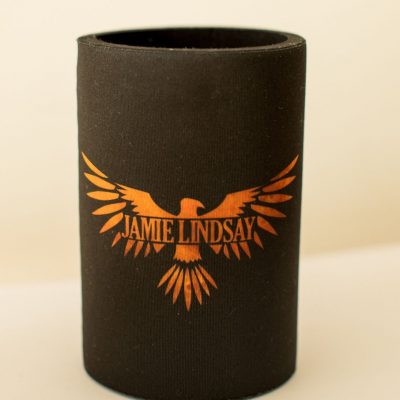 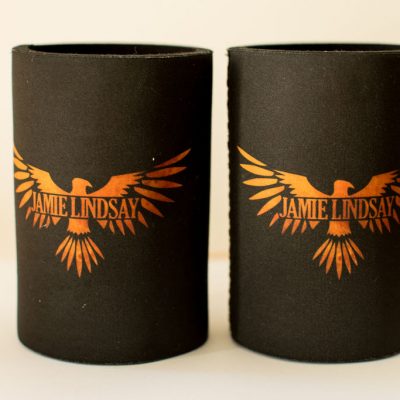 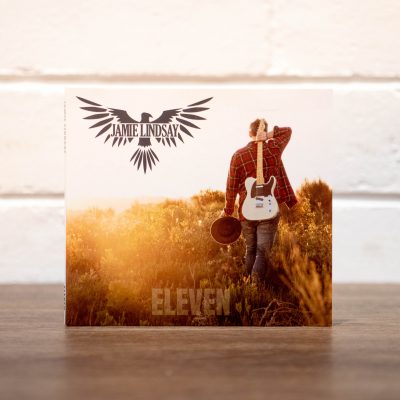 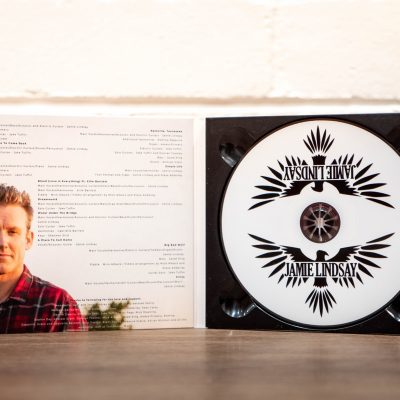 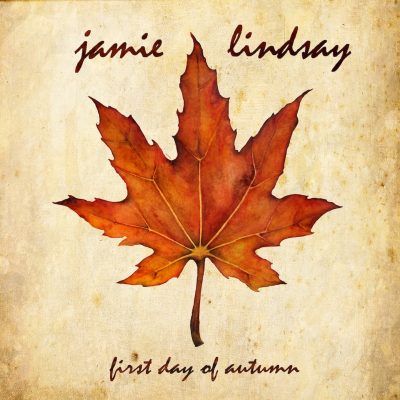 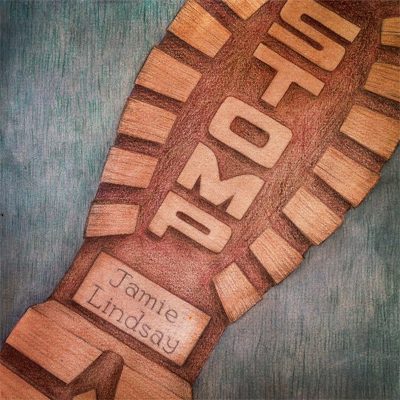